Friday Fun: Did You Know? The Hottest Spice! 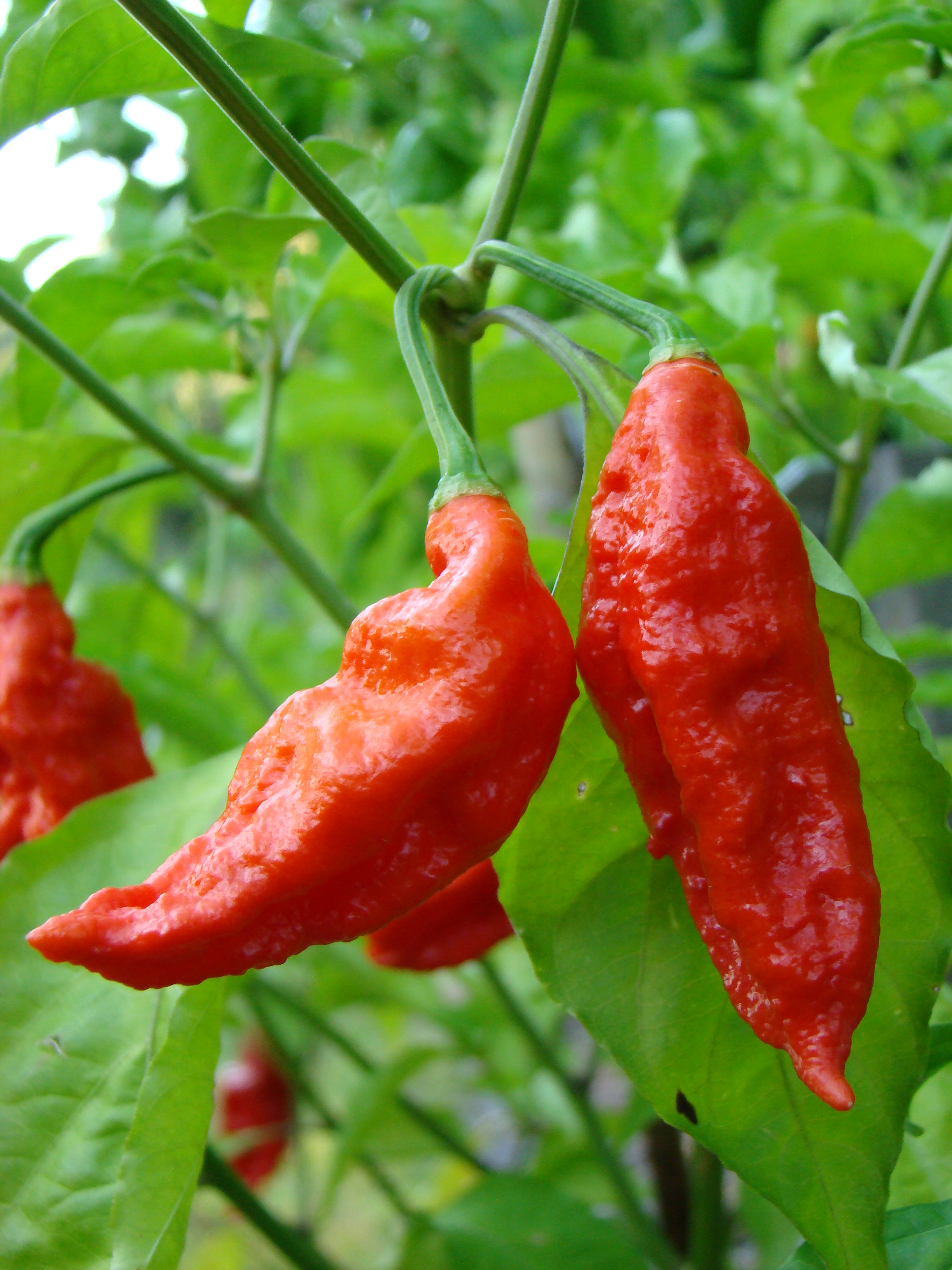 Do you have a palette seeking to be seared? Is Frank’s Red Hot just not cutting it anymore?

It was previously confirmed by Guinness World Records to be the hottest chili in the world, displacing the Red Savina.